Let me tell you what it was to be made vampire. It wasn’t birth. Birth implies pushing, tearing forth into the light, screaming. Becoming immortal was to be pulled, to be tugged irrevocably into darkness, and it was silent.

I should have fought, any person should fight, but my mind had been filled with a hazy calm which forbade any battle. Struggling had been the last thing on my mind, even when my bus arrived and my assailant waved it on, dismissing my last hope of escape.

Yet my lack of rebellion was far from the most unsettling part of the stranger’s control over me. The truth was that the man could’ve asked anything of me and I would’ve complied, but he didn’t need to vocalise his request. I knew instinctively what he wanted. I sighed and surrendered myself as he held me against his front in a lover’s embrace, tipping my head and willingly giving him access to my throat.

“One day you’ll understand,” he whispered, his tone subdued. I’ve often wondered since if he was really talking to me. Perhaps he’d been talking to himself, persuading himself that one day I’d know and accept his reasons for what he’d planned for me.

I wouldn’t. I couldn’t. Because when my fangs came in, my world altered irrevocably. It became somewhere dark, somewhere filled with murder and blood, where magic was sinister and where even my closest ally seemed more like an enemy... Even if he did make my heart skip a beat. 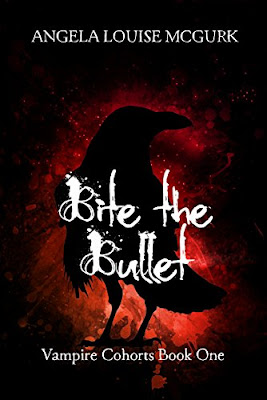 It’s never possible to run from your past. Sooner or later you have to turn and face it, either to fight the monsters that wait there, or to submit and fall beneath their claws.

As a reincarnated Master vampire, I should've expected that to be tough. My memories of my past had been tampered with and hidden out of reach, so it proved difficult to prepare for the fang-baring creature snapping at my heels. On top of that, the one man capable of helping me understand who I'd been also believed he could only protect me by distancing himself. That I'd once been his wife made no difference in his mind; he'd failed me in the distant past, and he wouldn't allow it to happen again.

It didn't help that I had secrets; things I couldn't share with Conn for fear they'd destroy him. There was darkness in my past and it was coming for me, but I suspected it would swallow my former husband, the man who I couldn't confess to loving, and who couldn't admit to loving me. 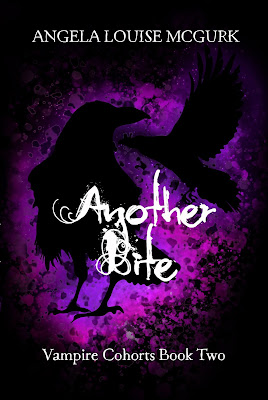 You said I’m playing a god’s game, but you should be more concerned about playing a monster’s. That’s a game I’ll win…

I would go to Beorn to save Conn’s cohort; a cohort I’d never asked to be part of. I hadn’t asked for any of it. I’d wanted my husband, his child, to live and die a mortal life in a time which was almost beyond memory. I hadn’t ever asked for this life. Why did everyone seem so able to forget that?

They all wanted to be shocked, to gather around their Sire and shake their heads in disgust at the adulterer. What they didn’t get, what none of them understood, was that it was going to hurt me far more than it was going to hurt him. For a millennium, my body was used as a weapon, as a potential way to hurt Leof, or a way to exert control over me, and over Ragnar’s terrified recruits. Did they think this was what I wanted?

Yet even I underestimated the damage Beorn could do, and my alarm increased when he whispered the very last thing I expected, “Oh no, you’re much more than a vampire. That’s what makes you so interesting. Do you remember being queen of Ésageard?”

How could I predict that what I was mattered little compared to what Beorn was? I didn’t realise, even as he insisted, “Fenn. For tonight, you will call me Fenn. I don’t expect to tell you again. I want my name ingrained on your consciousness until the day you realise that I’m far stronger than your ‘king of the gods’ could ever be.” 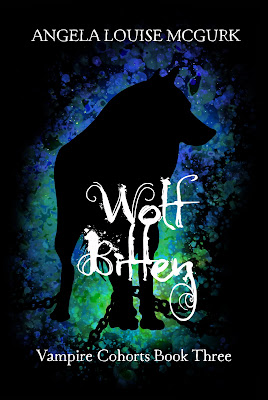